Oki! Siksika Parks & Recreation offers a variety of recreational programs and services to Siksika Nation members of all ages, with the aim of promoting and encouraging healthy lifestyles.

Send us a message

Siksika Recreation operates out of the Deerfoot Sportsplex facility, equipped with a gymnasium, ice rink, weights room, and more.

Programs and services include: Siksika Minor Hockey; weekly organized athletic leagues; holiday/summer athletic and recreational camps; etc. The Deerfoot Sportsplex is one of the most readily accessed facilities in Siksika, with hours that extend into the evening for enhanced accessibility, and a primary focus on youth/young adults. 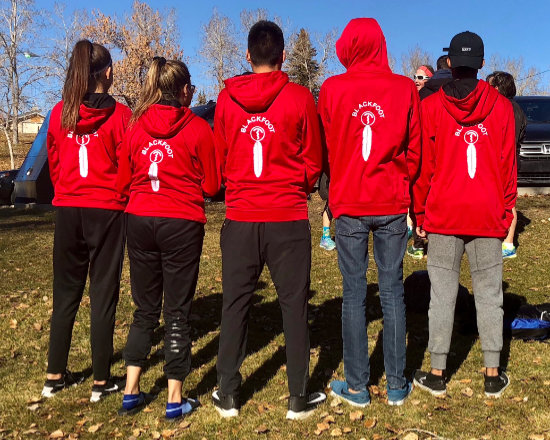 View Many of our facilities are available to rent for community programs and services.
View Facility Booking Rates

Through the Siksika N7 program, we are providing a safe environment to allow youth to be involved in cultural activities and protocols.

Siksika N7 also provides and delivers comprehensive programs with an intergrated sports and physical component that promotes a healthy lifestyle. Siksika N7 are determined to provide a wide variety of support by helping the youth of Siksika Nation, to choose a successful path in their athletics, culture, and education. 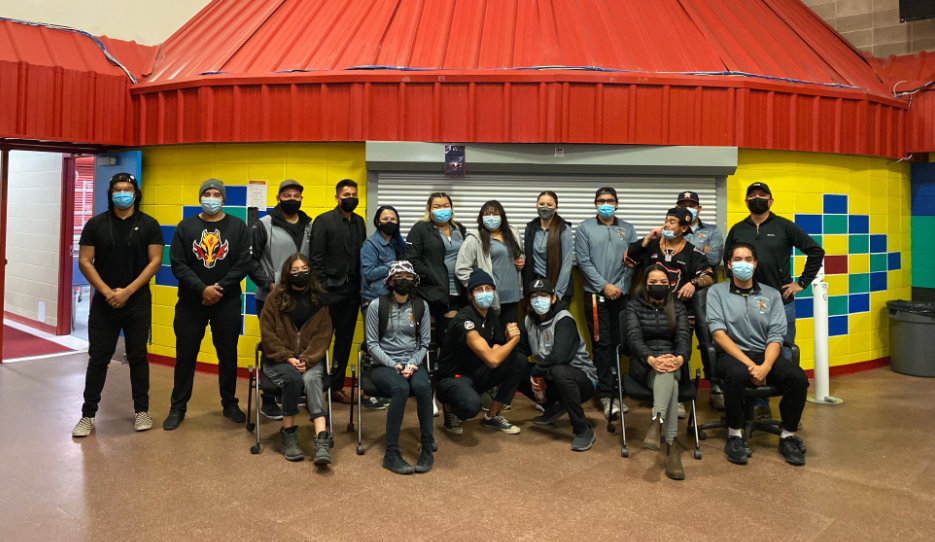 Nike N7 began with a vison. The N7 project is a the brain child of Nike employee, Sam McCracken, a member of the Fort peck Sioux Tribe in the United States of America. He joined Nike in 1997. McCracken’s vison was to sell Nike Products directlty to Native American tribes to support health promotion and disease prevention programs.

2007: The Nike N7 design team collaborated with various community experts and tribal leaders to create footware specifically for the Native American community, called “Nike Air Native N7”. All proceeds were given back to the youth sport and physical activity programs in Native communities across Indian country through the N7 fund.

2015: Siksika Nation 7 was founded and formed that summer as a pilot project.

2017: Present: The SN7 youth crisis team was formed. SN7 has partake in various crisis training workshops alongside to ehance their knowledge and learning. SN7 has closely worked alongside Siksika crisis and victim services during crisis calls.

2015 – Present:  SN7 has been offering programs, and services, alongside hosting and collaborating with various departments at Siksika Health Services for various community engagements and events. 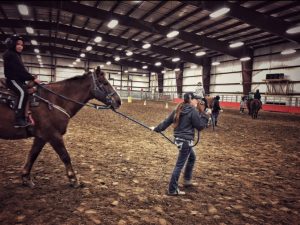 Many Guns Boxing and Fitness Centre

Siksika Nation has a rich history of boxing & fitness, championed by Nation members like Clifford Many Guns, namesake of the new fitness center.

With the Many Guns Boxing & Fitness Center, we honour this legacy, and envision a physically and mentally healthy future for our strong Nation by providing a comfortable and supportive environment for people to improve their wellbeing through fitness. The Many Guns Boxing & Fitness Center delivers programs and classes that help people reach their mental health and fitness goals while promoting the sport and values of boxing.

The Many Guns Boxing & Fitness Center is equipped with the Queenax functional training system – flexible gym equipment for suspended bodyweight training like ladders and punching bags, that also opens up to allow space for activities like yoga and kickboxing.

Programs are suitable for all ages and abilities, including children, elders, and with a focus on youth sports performance: 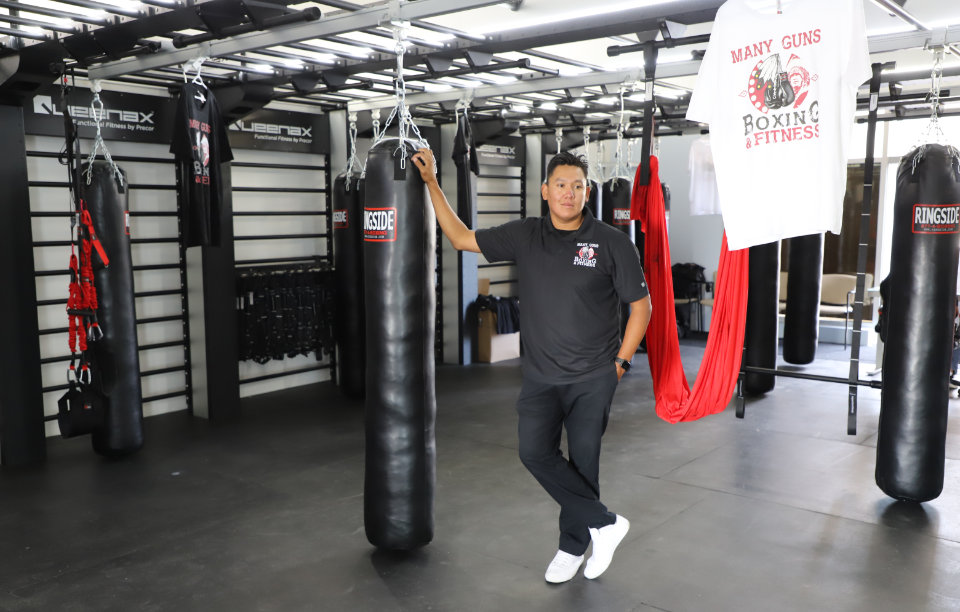 View View our calendar of programs & events. Watch Instructional videos on how to use the Queenax system.

Disclaimer: All event bookings will be pending approval from CDC. Facility rates may vary depending on special events.